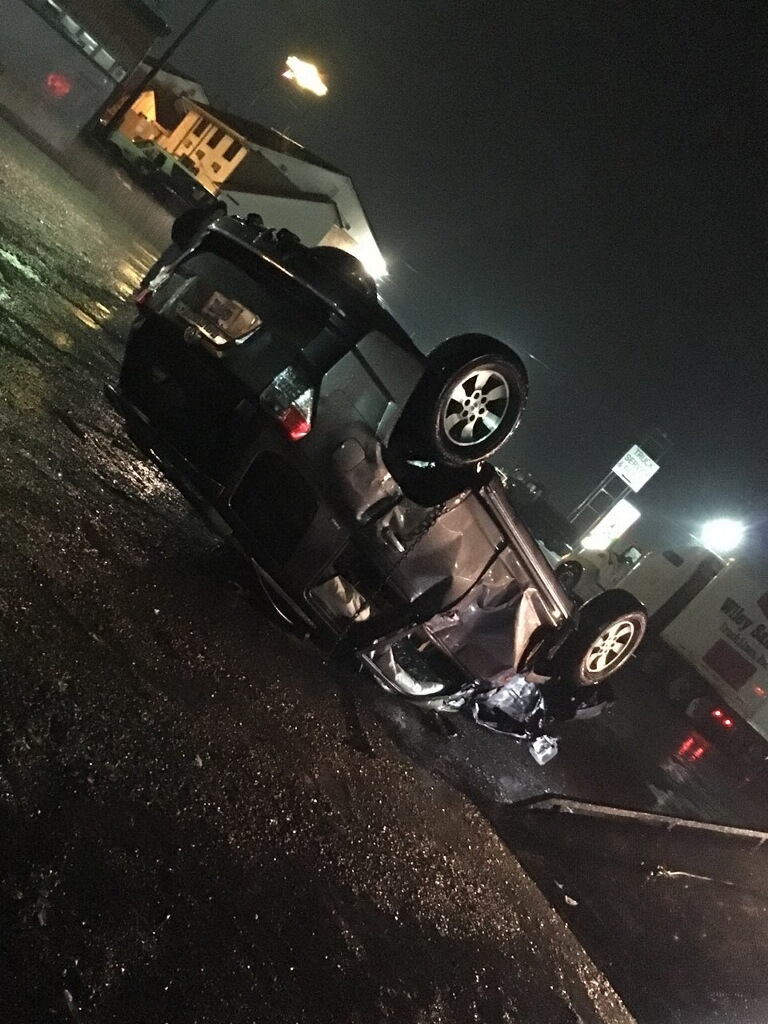 | by | 0 Comments |
0 Likes
The recent October Take the Leap retreat at The Art of Living Center in Boone, NC, was one of the most magical weekends of my career.
As I prepared for the retreat, I included all of the women in my prayers and meditations leading up to this powerful weekend. I had no idea what what would come but I knew I was sending lots of wonderful energy toward this group.
As I fully surrendered the weekend over to the Divine, I felt so solid and ready for this special time. We worked throughout the weekend on identifying limiting beliefs and recognizing where we send our power. There was a big emphasis on truly identifying and feeling emotions that come up in present day challenges. As we often do in this work, we linked things back to the past.
I shared with this group some of the newest techniques that have been transformational for me. We immersed ourselves in the emotions even though they were often intense and very heavy, leading to lots of feelings of shame, anger, guilt, resentment, and anxiety. This beautiful group learned how to use these emotions to empower themselves and to bring forth what’s truly at the center of everything–love.
In preparation for our longer evening meditation, I shared that we would ask for spiritual guidance from angels or relatives who had passed. In addition, during a portion of the meditation, the group would be guided to share elevated energy with family and friends.
What ended up happening with one retreat attendee blew my mind. At the beginning of the meditation, she described feeling a powerful presence of loved ones who had passed. She stated that it was truly an angelic feeling–like she was being fully supported in this inner work.
This attendee had planned ahead of time to connect with her husband and son. During part of the long evening meditation, when I guided the group to bring in their loved ones and share this healing energy with them, this came easily to her. She felt the love expand as she envisioned joining with her husband and son. Out of nowhere, she felt the presence of her in-laws. She brought them into this energy as well and felt even more love radiating from her body.
After the meditation, she was in tears because she had such a powerful experience. Moments later, she came to me with a shocked look on her face. She told me that her husband had just texted that her in-laws were in a car accident–the car had flipped many times. Her father-in-law experienced only a minor strain yet they were heading to the hospital for further testing just to be sure they were okay. This retreat attendee was very touched by this situation. We figured out that the accident must have been occurred during or shortly after the meditation. As she held them in a space of love and healing, they were safe during this potentially life threatening car accident.
Often times, we don’t get immediate confirmation like this, but for this woman, the power of this work holds a new meaning.
Love,
Kristen

Sorry, the comment form is closed at this time.